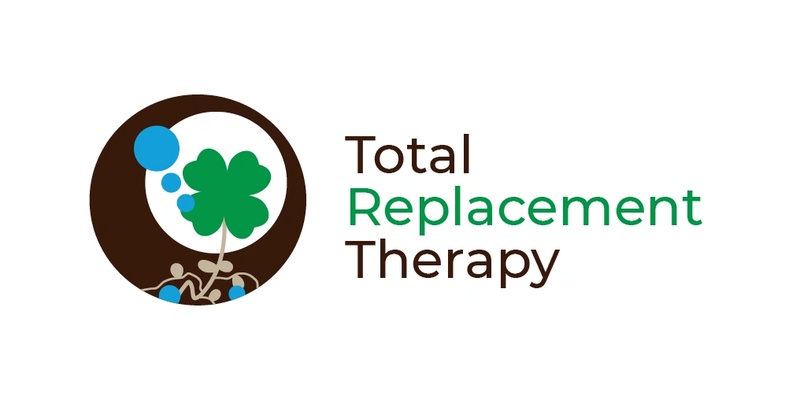 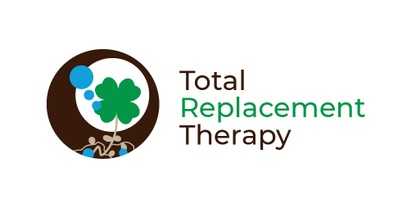 Six months after implementing the Total Replacement Therapy system on his Whakatane dairy farm, Alan Law’s property is an oasis of green among drought-stricken neighbouring farms.

Despite the dry conditions the Bay of Plenty farm has a comfortable pasture cover, good milk production and an abundance of clover when most farmers are drying off or feeding large amounts of supplement to keep cows milking.

However, over the past few years Alan, with wife Wendy and sons Brandon and Cameron, have started making changes that will allow the family to farm more sustainably.

“Wendy and I are committed, loyal and proactive dairy farmers who feel a lot of pride and responsibility to look after the land,” Alan says.

“With two sons sharemilking in the enterprise, it will go to the next generation as well.

“We cut our stocking rate back by 20% on one farm, and in the eight months prior to starting the programme we voluntarily reduced our nitrogen use by 33%.

“That led nicely into this change of system.”

They found the farms had less than 20% clover in the pasture, a general indicator that soil health could be improved, and a fertiliser spend that had been gradually increasing over the past five years.

Wyndlea, the 89ha home farm, wasgiven its first whole-farm round of Total Replacement Therapy treatment on October 18, 2019. Ten hectares of the 120ha Oriini farm was also added to the trial area.

Terragen Mylo, a microbial livestock feed supplement, was also fed to the cows on the home farm.

The second round of treatment was applied on December 20, 2019 with the addition of S.O.A, sugar, molasses, lime flour and yeast, and replacing kelp powder with kelp flour.

Finally, the third round was applied at the end of March 2020 with the removal of the S.O.A and lime flour, and the addition of trace elements boron and cobalt.

Phase One of Total Replacement Therapy aims to improve soil health, establish a strong clover presence and get clover fixing nitrogen naturally – the way it used to happen – so synthetic nitrogen can be reduced dramatically without sacrificing pasture production.

The farm certainly achieved that, with Alan observing an increasing number of positive results with each application.

“We have never seen the farm look like this,” Alan says.

“Our farm consultant said that our farm has more cover than any of her other clients in the region.

“The home farm has hung on far better than it has in previous drought years; traditionally, we would feed out additional PKE to fill feed deficits, but this year we haven’t fed any at all. We have fed grass silage, and now maize silage as well.

“Eight years ago, in a similar seasonal drought, we were feeding up to 6kg/cow/day of PKE.”

The amount of clover observed in the paddock has also increased exponentially.

“In some paddocks, we are visually observing around 70% clover,” Alan says.

“This is what we want to see as not only is clover extremely palatable to cows, but it fixes the nitrogen from the atmosphere naturally, decreasing the rate at which we will need to apply synthetic nitrogen.”

Milk production reflects the substantial feed available: in early summer the farm was producing 100kgMS/day more than last season, and in April 2020 the herd was still producing 1.5kgMS/cow/day.

The 16ha maize crop grown on the milking platform also saw excellent growth. In December 2019, monitoring by the Total Replacement Therapy team showed the stalks on the treated paddocks were, on average, 5mm thicker 150mm taller than the maize in the untreated paddocks.

The Law family has achieved all this while reducing their synthetic nitrogen application by 55%, from 180 units/N to 80 units/N.

“The response we have seen to the small amount of N we have applied is comparable to the response of a far greater application of N,” Alan says.

“We are getting a better response because the biology in the soil is better.”

Before agreeing to the trial, Alan stipulated that the ‘transition’ period must not cause a decrease in the amount of pasture grown on farm, or any negative financial impacts to the business.

In March, the Law family felt so confident in the results the trial had produced that they added another 50ha to the treatment area at the Oriini farm.

Now the clover has been established and synthetic nitrogen has been reduced, completing Phase One of the transition, the team will steer the farm toward Phase Two, which will consider the concept of having the pasture rotation extended to around 50 days.

To prepare for this, they have over-sowed 5kg/ha of a three-clover mix and chicory into the soil to increase diversity in allpaddocks, rather than planting individual specialty paddocks.

“We are really looking forward to the real rain coming and seeing what kind of response we will have from the pasture,” Alan says.

“Going on past experience, we are expecting a rapid response.”

He says they are impressed with the results of the Total Replacement Therapy programme so far.

“A lot of little things have come together to create some very credible results, and hopefully next season will be a little more settled and we will be able to see clear, quantifiable evidence that these positive changes are attributable to the Total Replacement Therapy system. We view this process as a journey, not a shock treatment.

“We are impressed with the team approach between David Law (Forward Farming), Karl Stokes (Terragen) and the Kiwi Fertiliser team, especially Ron McLean with his logistics experience, and Gerry Strange with on-farm support.

“I think a huge potential exists with this exciting programme; the future has new potential for all of us.”

-In April, milk production was consistent at 1.5kgMS/cow/day/

-Maize treated with Total Replacement Therapy was, on average, 200mm taller and 5mm thicker through the stalk than untreated maize in December.

-Pasture has continued to grow in hot summer conditions, even without rain. Pasture is leafier, with less stalk.

A tough season meant Reece didn’t get his veges in the ground until January 20, but the cold weather has been no match for the health of the soil.

“The worms and soil are unbelievable,” Reece says. “The dirt is frozen, but only on the top; the increased biology in the soil means it is a few degrees warmer than usual beneath the surface.

“These lettuces were hit with five frosts in a row, two of which were -4°C, but they are showing no ill effects yet!”

Reece intends to send a sample of his lettuce to Hill Laboratories for herbage testing, alongside a sample of lettuce from his local supermarket, to compare nutrient values.